The Importance of Antifouling Paints (Poisonous) in Ships Applications 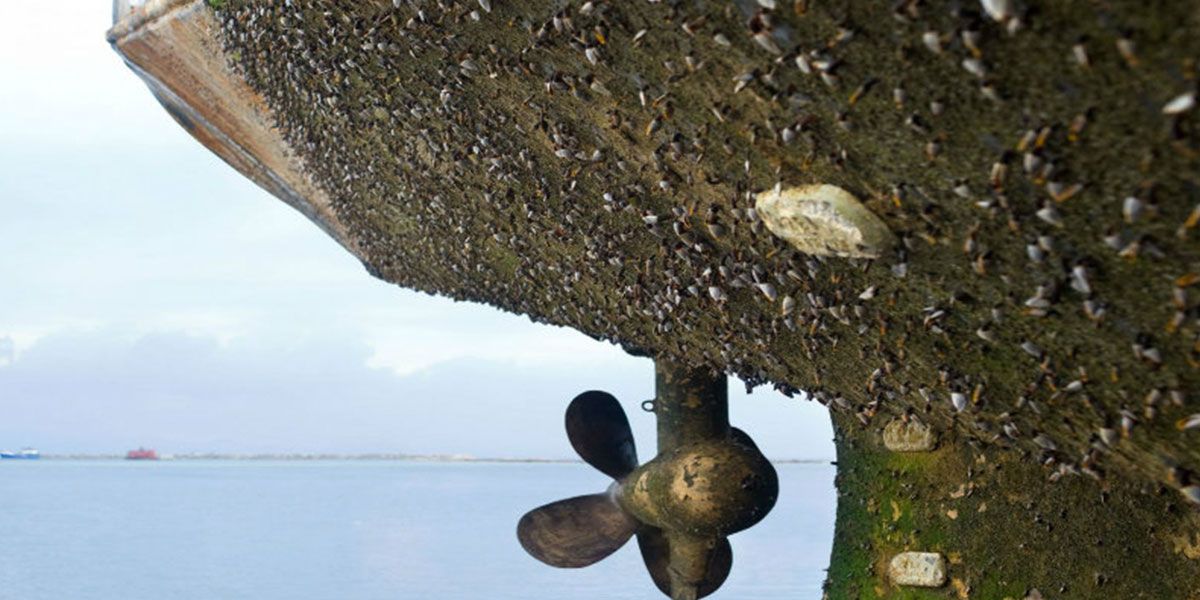 Ship paints; paints whose general purpose is to protect the ship from the corrosive and corrosive effect of the marine atmosphere. It is used to protect the structures located at, above and within the sea. Ship paint applications are not done with a single paint. A painting system consisting of three steps is applied.

Fouling is a layer formed by creatures such as crustaceans, algae and microorganisms that grow by adhering to the surface of the watercraft left in the water. Fouling has many negative effects. We can list the most important of them as follows; 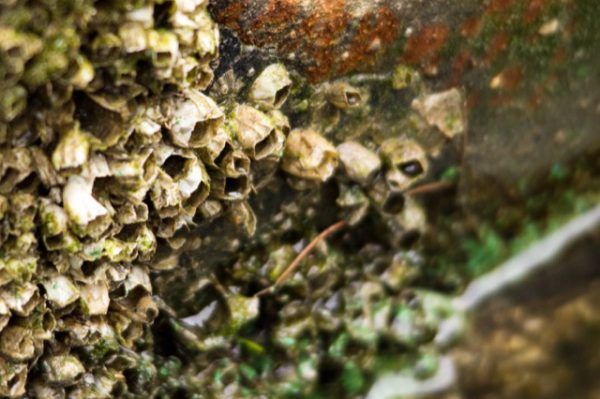 Fuel consumption; Even very small amounts on the ship can cause significant increases in fouling fuel consumption. For example, 150 kg / m2 fouling can accumulate on a ship that has been unprotected against fouling for 6 months, which reaches a value of 6000 tons when considering a ship with an underwater surface of 40,000 m2. This situation may cause increases in fuel consumption of the ship up to 50%.

Transport of invasive species (Invasive species); Invasive species are organisms that can be transported from one natural water ecosystem to another inadvertently. One of the ways of moving these organisms is fouling. Invasive species are ecological and they can pose a great danger to the economy. They can cause the loss of economically important species in the region to which they are transferred, the reduction of biodiversity and / or the transmission and spread of various diseases

Prohibition of the Use of TBT in Antifouling Paints

In the 1950s, tributyltin (TBT) was discovered in the Netherlands by van der Kerk and his colleagues as a result of the research of metal compounds with antifouling properties. It became the most popular anti-fouling agent used worldwide in the mid-1960s. Although it is an effective biocide, the half-life of this chemical in sea water is 1-2 weeks, and when it accumulates in sediments, its half-life can extend up to 2 years; For this reason, it has been determined by studies that the TBT rate in living creatures close to the sea surface is higher than normal. Due to its toxic effect on beneficial organisms, as well as its harmful effects extending to humans, legal regulations have been introduced to the use of this chemical. So much so that it can cause many degradation in the shells of shelled organisms, from some organisms to gender differentiation.

IMO (International Maritime Organization) has banned TBT, which has been used as the main active ingredient of antifouling paints in Europe since January 1, 2008, as it has endangered the marine ecosystem. It was banned globally on September 17, 2008.

Among the technologies that will stand out in antifouling paint applications in the future are natural biocides and very slippery surfaces.

Very Slippery Surfaces: The most important feature of this technology is that the friction coefficient of the paints is very low and they create slippery paint film layers that do not allow living things to adhere. This technology, which can be provided with fluoropolymer and silicone based paints, is high cost compared to the antifouling paint methods used today. However, costs will decrease as it finds widespread use in the future.

Natural Biocides: Sponges, some mussels and crustaceans, some types of turtles are struggling with living organisms that form on their surface in their natural environment. With the enzymes they secrete, it prevents algae or other sea creatures by inhibiting their metabolism and preventing their reproduction and attachment to the surface. However, adapting these natural biocides to dye technology is a time-consuming process.