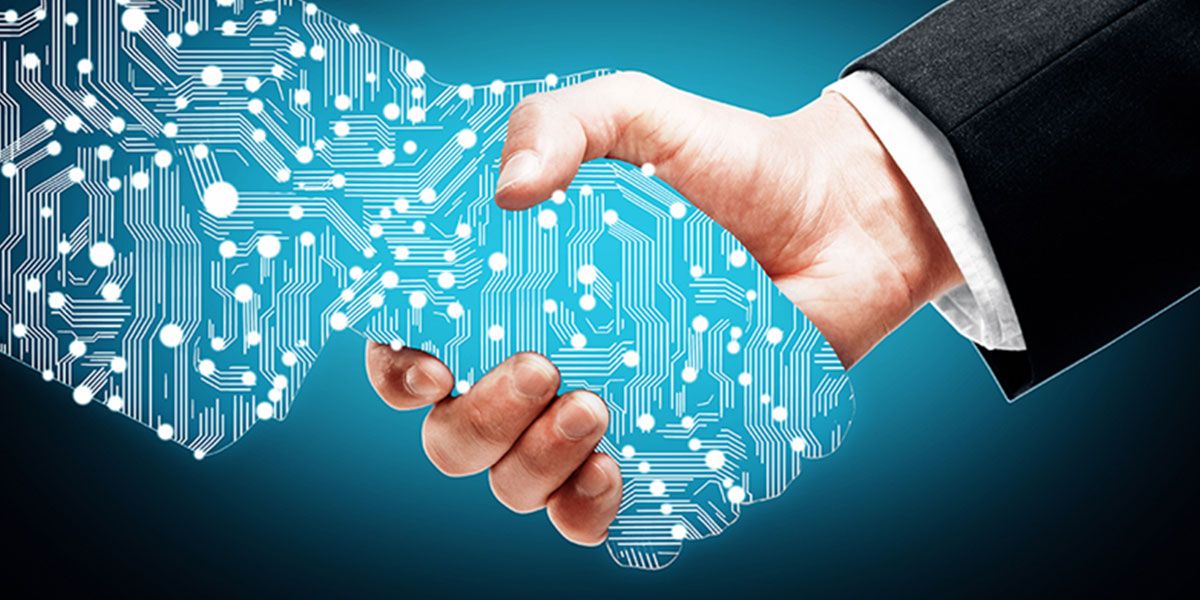 Automated technology and robotic systems are as big a part of modern shipbuilding as many other manufacturing industries. Robots, carrying out welding, blasting, heavy lifting and other tasks, are helping to plug the labour gap at shipyards.

However, the industry's workforce is decreasing in the face of global decline and the prevalence of shipbuilding in many markets.

As labour pools continue to dry up and shipyards struggle for efficiency gains in an intensely competitive global market, shipbuilders are increasingly relying on greater levels of automation to keep up with their order books.

It’s the same story in almost every corner of heavy industry – regardless of labour shortages or economic austerity, employers are recognising the value of robotics as a driver of efficiency and a method of sparing human workers from monotonous or dangerous tasks.

Industries around the world are now paying more attention to robotics because it represents the key to future medicine, war, better economy and prosperity. The maritime industry is affected by this robotization. With the introduction of various new robotic technologies, the day when robots will perform several important jobs both at sea and on the shore is not far away.

This growth is partly driven by the rapid adoption of advanced automation technologies in industrialising nations such as China and Brazil, and shipyards are playing a considerable role in this trend. Shipyards in Brazil, for example, are quickly automating to meet marine and offshore industry production demand, and to address skills shortages of their own.

It’s no secret that the hull or underside of sea vessels grow remarkably dirty. From barnacles and similar organisms to scratches and corrosion, nearly every ship needs regular cleaning to preserve its longevity.

It’s also a task that can be dangerous, difficult and tedious. Traditionally, divers will do the work when a vessel is docked or in port. However, new robotics may be able to do the job instead. The Robotic Hull Bio-Inspired Underwater Grooming Tool — called the Hull BUG — is a small robot that attaches to the underside of a vessel to clean the surface. It creates a negative pressure vortex in the space between its belly and the ship’s hull. Then, the robot moves along the surface of the boat using a combination of rotary brushes and water-jets to clean biofilm. 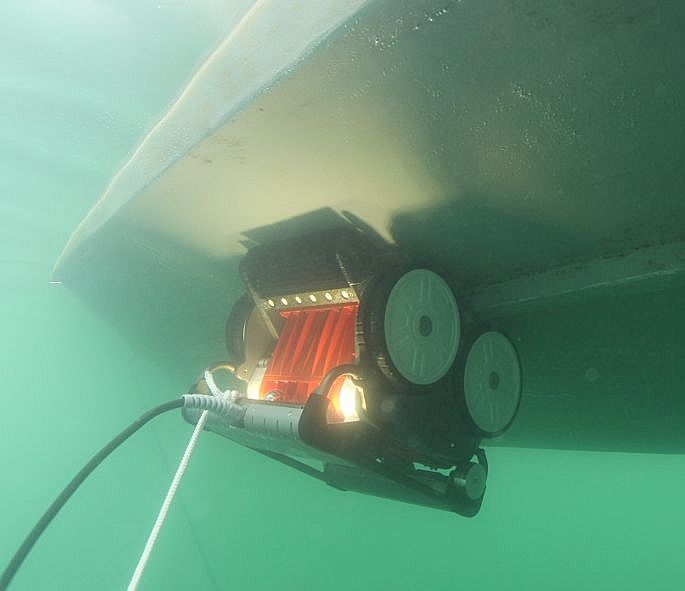 The idea is to carry out proactive grooming to maintain the efficiency of vessels. Sea Robotics, the company behind BUG, claims the 5% in fuel efficiency from regular cleanings will save about $15 billion per year in fuel costs for the shipping industry. It will also help reduce 1 billion tons of greenhouse gases that would be emitted by fleets worldwide.

" When a worker wearing the robot lifts an object weighing 30kg, he will feel only 5kg of the weight"

South Korea's Daewoo shipyard, which is the manufacturer of some of the world's largest ships, plans to use innovative robotic skeletons to streamline its workflow. "Iron Man" type skeletons based on Human-Robot interaction (HRI) technology will enable shipyard workers to easily lift heavy metal parts, pipes and other objects.

According to DSME, the wearable robot can be worn on the body like clothing, so workers can easily lift muscle strength over 30 kg. The wearable robot aims to help DSME workers carry heavy material and reduce the number of musculoskeletal disorders that commonly affect shipyard workers.

Both the Coast Guard and the Navy have a lot to contend with when it comes to piracy. Of course, it happens all over the world, not just near the United States' borders. Not every country can protect against major piracy, either. Robots could change that.

The Recon Scout Throwbot by ReconRobotics is a small, dumbbell-shaped robot that can infiltrate the main deck of a boat for stealth inspections. Magnetic wheels allow it to crawl up the side of a ship onto the deck and maneuver around. Cameras enable the operators to see what’s happening in real-time, even during the night, thanks to infrared sensors. It’s all controlled via a joystick-based command unit.