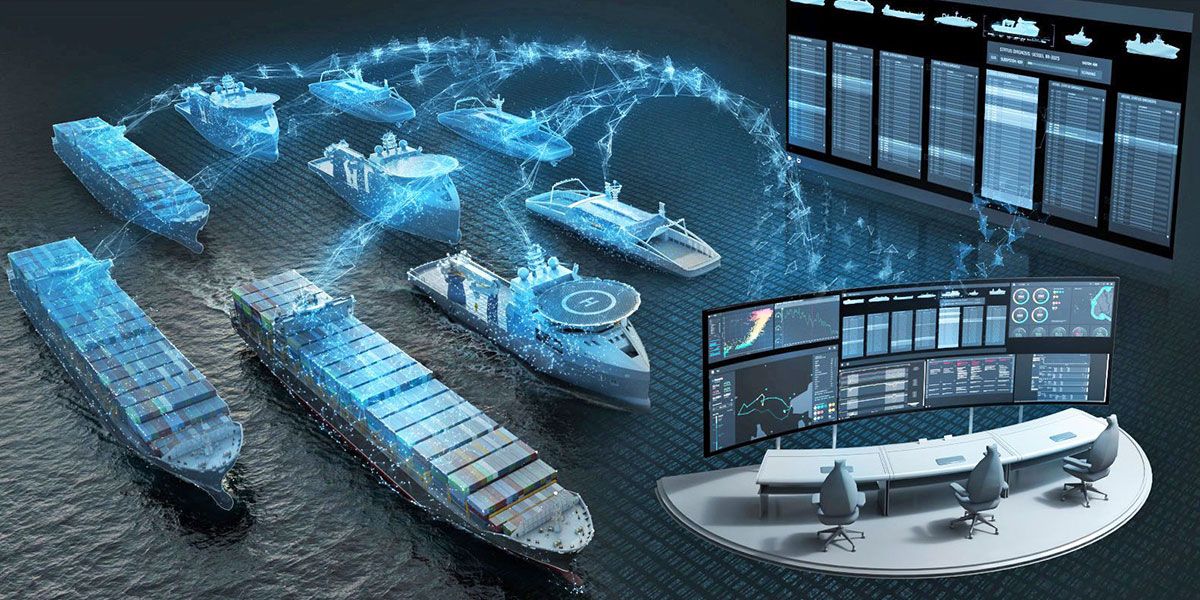 "Autonomous ships" have become a priority issue for global maritime industry in recent years with the accelerating innovations on warships, submarines and Unmanned Aerial Vehicles (UAV).

Countries such as Norway, Finland, Denmark and Japan have prioritized this issue and invested in large scale R&D projects. Autonomous maritime technologies have been on the agenda on international meetings of International Maritime Organization and Maritime Safety Committee under the umbrella of the United Nations for the last couple of years. This issue has been discussed intensively and several working groups have been initiated for possible venues of innovation. Autonomous shipping technologies are defined as the transformation of existing shipping industry into novel shipping operations where remote control and artificial intelligence applications are used with minimum dependency on human interference. These technologies are considered as a reflection of “Industry 4.0” developments on maritime industry and shipping technologies.

A Norway Based company Yara who provides agricultural solutions initiated their project for the world’s first completely electric, with zero emission and autonomous ship “Yara Birkeland” in 2017. This new project envisioned the increasing transfer of land-based transportation to shipping although the duration in maritime transportation is longer and thus the elimination of a yearly 40k truck transportation and increase road safety with battery-powered and autonomous container ships by reducing noise, pollution and carbon dioxide emissions.

The company initially planned to launch the project by 2020 with the finalization of developments on all technologies including electrical drivers, battery and triggering control systems as well as the development and integration of sensors necessary for remote and autonomous operations. However, due to COVID-19 pandemic and resulting global uncertainties in the market, the company stopped development of the ship for now while evaluating possible next steps with the partners at the same time.

In early 2018, Rolls-Royce and the Finland-based ferry operator Finferries initiated their partnership in a new research project called SVAN (Safer Vessel with Autonomous Navigation), to continue implementing the findings from the earlier Advanced Autonomous Waterborne Applications (AAWA) research project. With this collaboration, these two companies produced the 53.8-meter world’s first autonomous ferry “Falco”, which started its test cruise between Parainen and Nauvo in Finland in December 2018. 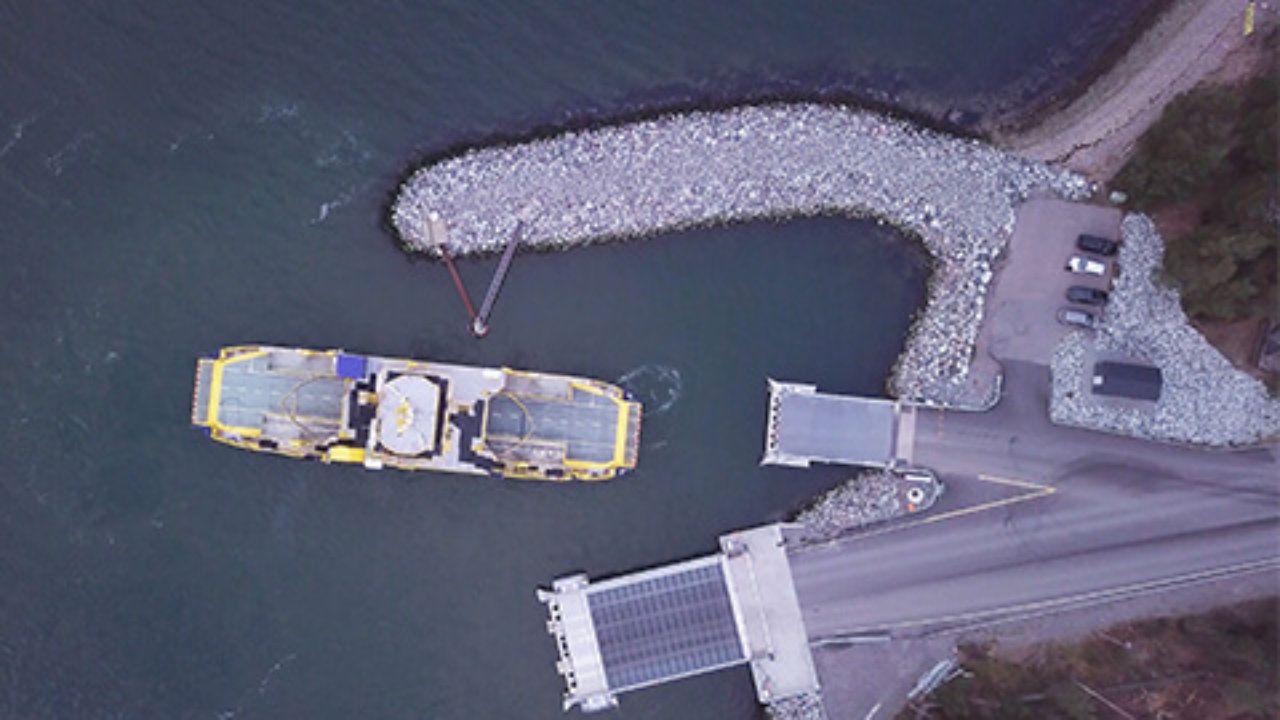 The ferry has an automatic docking mechanism with its object detection technology assisted by a newly developed navigation system comprised of fusion sensors and artificial intelligence that enable collusion aversion. The return trip is also done by remote control. In this testing period, the automatic docking system has also been tested. This technology enables the automatic route and speed adjustment and docking without human interference.